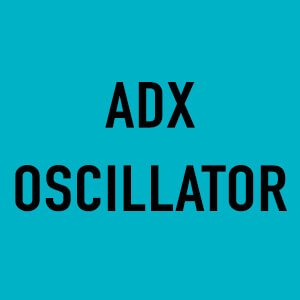 ADX– In contrast of ATR, the ADX is very useful to determine the strength of the trend. The ADX indicator is a simple chart built on values between 0 and 100, within which they move 3 curves:

We suggest to use indicators with our partner Trading View and take a look also at the Candlestick Patterns guide.

No votes so far! Be the first to rate this post. 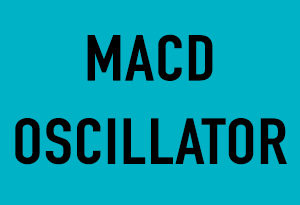 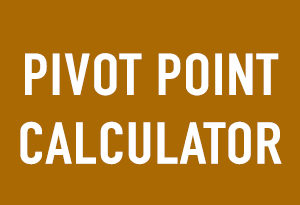 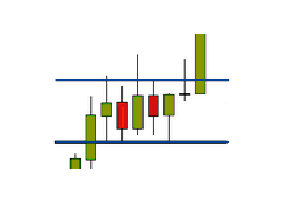 Ticker Tape by TradingView
We use cookies to ensure that we give you the best experience on our website. If you continue to use this site we will assume that you are happy with it.OkPrivacy policy